Here is my blog :3 I have no idea whats gunna be here but i might review books or something i really dont know

whats the diffrence between an apple and a baby? I havent ate an apple today -Jack

Im not racist i have opinions -Nana

No please I can explain -Max.W

A spoky stori by me

I am college student who lives alone in a dorm and gotted Nostalgia for the good old days. I saw there sale was pokemon emerad on (etsy (hipster ebay) so i buy.

when i get cartridge it was emerald only BLACK with skurleton on the front instead of rayquaza but with blood-eyes. on the file, I am in Elite Four vs. Lance and only have 6 pokemon in my party. they all unknown and they spell "YOUR DEAD" Preety suspicion," I think put probably just something in my eye? The music is lavender town but backways and when I go fight He he has 666 pokemon too!

hE sends one out and I HEAR ITS CRY. It turns out hte pokemon they are ALL MY DEAD GIRLFRIEND, but HYPER REALISTIC AND BLOODEYE. IT'S SO SCARY YOU GUYS that i throw the playstation across the room broke the game in half.

Next day I get roommate to play. He's like "Ehehehehe probably IS not that scary," but she turned on the game and the screen was a picture of US, and but we were DEAD, and the scariest part of this story is that WE was YOU, and YOU BECAME SKELETON and WROTE this... uptop line, you was evil 666 man and was die.

"Do fanfictions count as literature?" 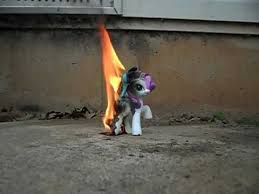 This brings joy to my heart

"I like shorts there comfy and easy to wear!" 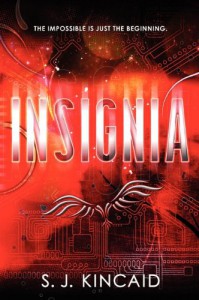 I really enjoyed this book. Its more or less about the near future where intergalactic war has ravaged the world. Scared of ruining the earth battles are not fought in space by modified humans called Solar combatants. Tom is just an ordinary kid with a dad with a gambling addiction who opposis the goverments every move. He moves from place to place never having a home but when he is recruted to join the combatants and finds out he has the ability to communicate with any device. Who will he join? who are friends are who are foes? And what is the truth behind the war. Find out in this thrilling adventure.

I loved this book but that may just be because Im a huge sci fi nerd. The plot was intresting and it took up a good lot of time. It combined elements of mystery and actions to create a great heart pounding novel with a great amount of emotional material too. The second and third books just get better. So all in all five stars from me. 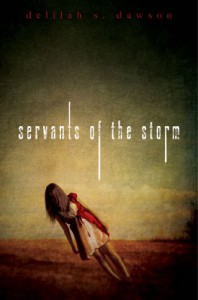 In the wake of hurricane josephene Dovey loses her best friend and has to be on meds to stop her panic attacks. But when she sees her friend in their favorite cafe can she really belive it was her? In this haze reality and fiction mix together but things far more dangerous are coming. Demons are real and their coming for her.

I liked this book alot. At first I was a bit apprehensive for reading it but i really liked the mystery. Everytime a mystery was solved a new one unravled this led to me not being able to set it down. Even though I found the ending a bit too unrevealing in my opinion i garuntee you will love it if your a horror or mystery fan.

I would recomend it to 7-9th graders that like mystery

One of the best! 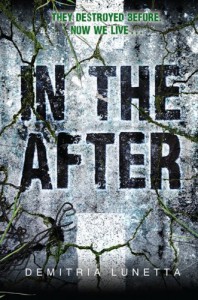 In a post apacolyptic future full of aliens lies and decet 14 year old Amy and the abandoned toddler baby she found must stay alive gather resources and survive. After 3 years strange ships come and upduct the aliens but it turns out the ships are from people. Amy is whisked a way to a seemingly utopian human society run by her mother. But all is not as it seems New Hope holds secrets dangerous secrets concering her baby and the hope of humanity.

I loved this book its one of my new favorites it kept me on edge with a nice thriller attitude with a nice amount of mystery to add to the story.

It wes a bat tu herd four me tu reed Im kidding i read it in second grade and i need books on my shelf :3

not only for little girls also for 50 year old men! 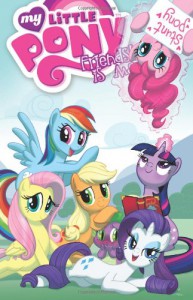 0/10 I cut my eyes out after reading this so i would never have to read things like this again. 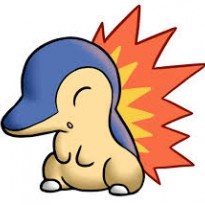